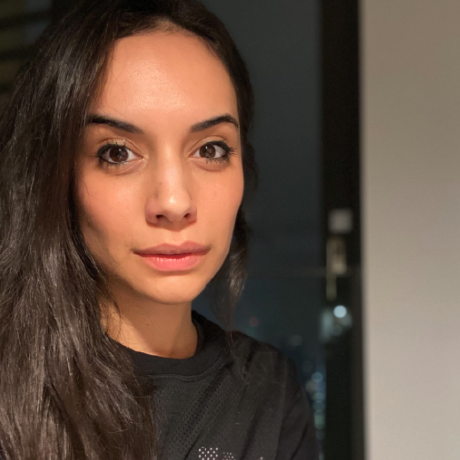 Sanity.io is an excellent developer tool and CMS. We thought a plugin which would show at a glance which documents reference a specific document would extend its capability even further. Think of this functionality as "backlinks", a concept popularised by Roam Research.

This plugin was built as an internal tool for Indent and subsequently we decided it would be useful to share with the community.

The sanityio-referenced-by plugin is available on NPM, and the source is available on GitHub. Included is an example directory to help with getting started. We'd love to hear your feedback:

Thank you to Devin Halladay for writing up a recipe: List Referring Documents (Backlinks) in Sanity. This plugin builds upon Devin's recipe on how to setup backlinks for a specific document. The "Referenced By" plugin differs from Devin's receipe in that the backlinks are extracted into their own dedicated view. This view has been conveniently packaged into an easy to install plugin.

The "Referenced By" plugin tab will now appear in your Sanity.io Studio Project. 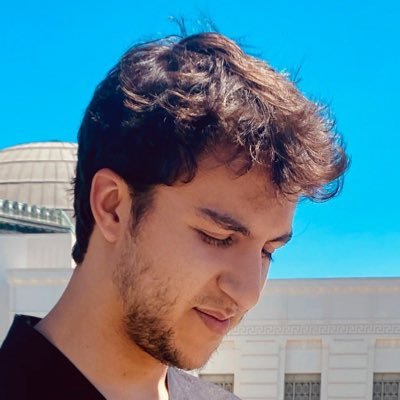